Numbers 21.5 .they spoke against God and against Moses, and said, ‘Why have you brought us up out of Egypt to die in the wilderness? There is no bread! There is no water! And we detest this miserable food!’ 6 .Then the Lord sent venomous snakes among them; they bit the people and many Israelites died. 7 .The people came to Moses and said, ‘We sinned when we spoke against the Lord and against you. Pray that the Lord will take the snakes away from us.’ So Moses prayed for the people.

Numbers 21.1 .When the Canaanite king of Arad, who lived in the Negev, heard that Israel was coming along the road to Atharim, he attacked the Israelites and captured some of them. 2 .Then Israel made this vow to the Lord: ‘If you will deliver these people into our hands, we will totally destroy their cities.’ 3 .The Lord listened to Israel’s plea and gave the Canaanites over to them. They completely destroyed them and their towns; so the place was named Hormah.

Numbers 21.33 .Then they turned and went up along the road towards Bashan, and Og king of Bashan and his whole army marched out to meet them in battle at Edrei. 34 .The Lord said to Moses, ‘Do not be afraid of him, for I have delivered him into your hands, along with his whole army and his land. Do to him what you did to Sihon king of the Amorites, who reigned in Heshbon.’ 35 . So they struck him down, together with his sons and his whole army, leaving them no survivors. And they took possession of his land. 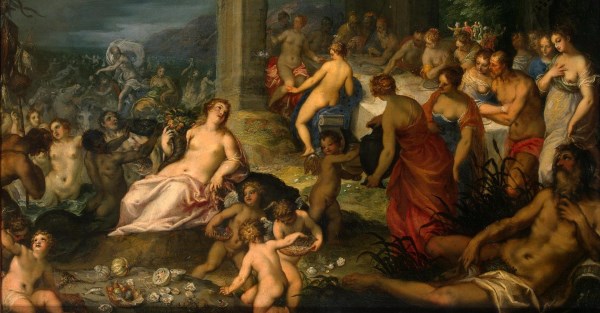 Numbers 25.1 . While Israel was staying in Shittim, the men began to indulge in sexual immorality with Moabite women, 2 . who invited them to the sacrifices to their gods. The people ate the sacrificial meal and bowed down before these gods. 3.  So Israel yoked themselves to the Baal of Peor. And the Lord’s anger burned against them.

Numbers 25.4 . The Lord said to Moses, ‘Take all the leaders of these people, kill them and expose them in broad daylight before the Lord, so that the Lord’s fierce anger may turn away from Israel.’ 5  . So Moses said to Israel’s judges, ‘Each of you must put to death those of your people who have yoked themselves to the Baal of Peor.’