Genesis 37.1 . Jacob lived in the land where his father had stayed, the land of Canaan. 2 .This is the account of Jacob’s family line. Joseph, a young man of seventeen, was tending the flocks with his brothers, the sons of Bilhah and the sons of Zilpah, his father’s wives, and he brought their father a bad report about them. 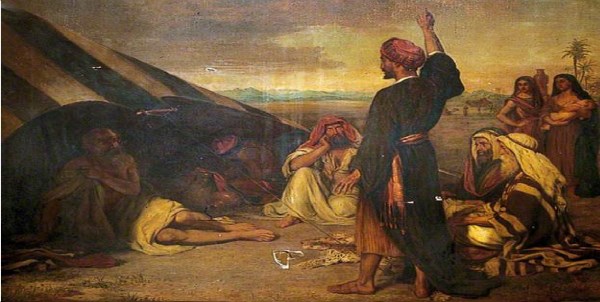 Genesis 37.3 Now Israel loved Joseph more than any of his other sons, because he had been born to him in his old age; and he made an ornate[a] robe for him. 11 .His brothers were jealous of him, but his father kept the matter in mind.

Genesis 37. 19 . ‘Here comes that dreamer!’ they said to each other. 21 .When Reuben heard this, he tried to rescue him from their hands. ‘Let’s not take his life,’ he said. 22 .‘Don’t shed any blood. Throw him into this cistern here in the wilderness, but don’t lay a hand on him.’ Reuben said this to rescue him from them and take him back to his father. 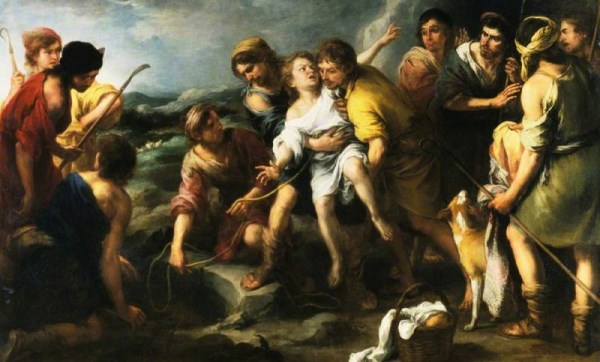 Genesis 37.23 . So when Joseph came to his brothers, they stripped him of his robe – the ornate robe he was wearing . 24 .and they took him and threw him into the cistern. The cistern was empty; there was no water in it. 25 . As they sat down to eat their meal, they looked up and saw a caravan of Ishmaelites coming from Gilead. Their camels were loaded with spices, balm and myrrh, and they were on their way to take them down to Egypt. 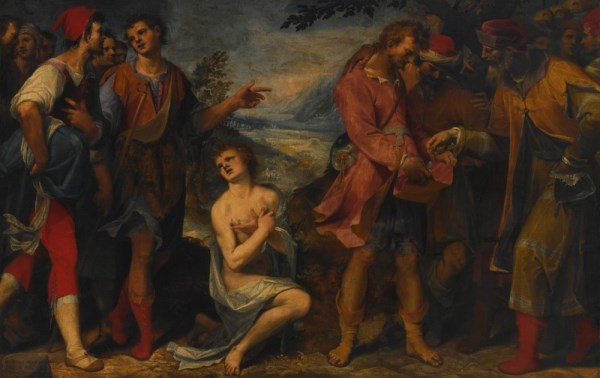 Genesis 37.26 . Judah said to his brothers, ‘What will we gain if we kill our brother and cover up his blood . 27 . Come, let’s sell him to the Ishmaelites and not lay our hands on him; after all, he is our brother, our own flesh and blood.’ His brothers agreed. 28 . So when the Midianite merchants came by, his brothers pulled Joseph up out of the cistern and sold him for twenty shekels[b] of silver to the Ishmaelites, who took him to Egypt.

Genesis 37.29 .When Reuben returned to the cistern and saw that Joseph was not there, he tore his clothes. 31 .Then they got Joseph’s robe, slaughtered a goat and dipped the robe in the blood. 32 .They took the ornate robe back to their father and said, ‘We found this. Examine it to see whether it is your son’s robe.’33 .He recognised it and said, ‘It is my son’s robe! Some ferocious animal has devoured him. Joseph has surely been torn to pieces.’