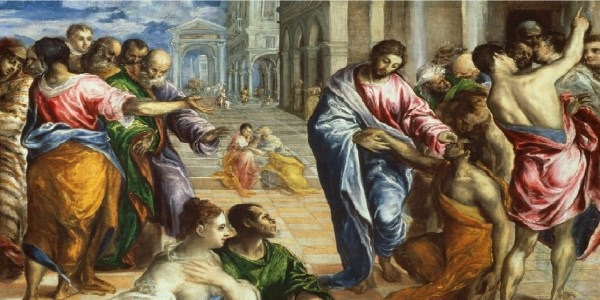 Matthew 9.28. When he had gone indoors, the blind men came to him, and he asked them, “Do you believe that I am able to do this?” “Yes, Lord,” they replied.29. Then he touched their eyes and said, “According to your faith let it be done to you”;

John 5.5 .One who was there had been an invalid for thirty-eight years. 6. When Jesus saw him lying there and learned that he had been in this condition for a long time, he asked him, “Do you want to get well?” 7. “Sir,” the invalid replied, “I have no one to help me into the pool when the water is stirred. While I am trying to get in, someone else goes down ahead of me.”8. Then Jesus said to him, “Get up! Pick up your mat and walk.” 9 At once the man was cured; he picked up his mat and walked.

Matthew 17.14. When they came to the crowd, a man approached Jesus and knelt before him. 15. “Lord, have mercy on my son,” he said. “He has seizures and is suffering greatly. He often falls into the fire or into the water.18. Jesus rebuked the demon, and it came out of the boy, and he was healed at that moment.19. Then the disciples came to Jesus in private and asked, “Why couldn’t we drive it out?”20. He replied, “Because you have so little faith. Truly I tell you, if you have faith as small as a mustard seed, you can say to this mountain, ‘Move from here to there,’ and it will move. Nothing will be impossible for you.”

Mark 7. 14. But small is the gate and narrow the road that leads to life, and only a few find it. 15. “Watch out for false prophets. They come to you in sheep’s clothing, but inwardly they are ferocious wolves. 16. By their fruit you will recognize them. Do people pick grapes from thornbushes, or figs from thistles? 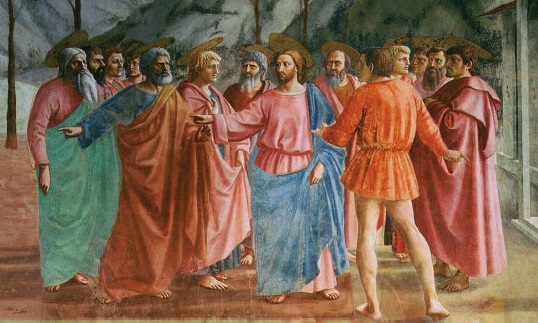 Mark 7.18. “Are you so dull?” he asked. “Don’t you see that nothing that enters a person from the outside can defile them? 19. For it doesn’t go into their heart but into their stomach, and then out of the body.” (In saying this, Jesus declared all foods clean.) 20. He went on: “What comes out of a person is what defiles them. 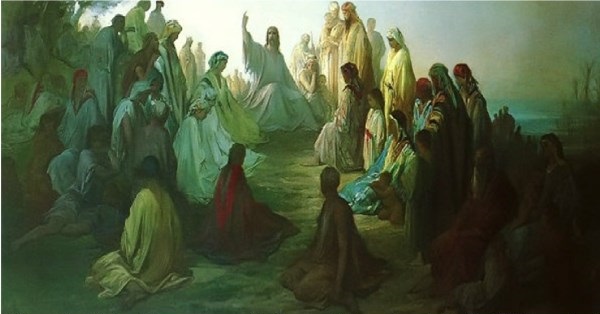 Mark 9.50. “Salt is good, but if it loses its saltiness, how can you make it salty again? Have salt among yourselves, and be at peace with each other. 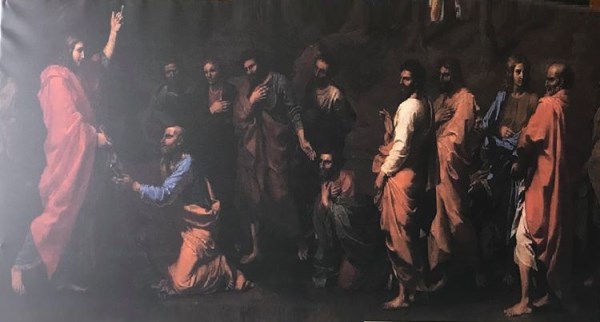 Mark 10.4. They said, “Moses permitted a man to write a certificate of divorce and send her away.” 5. “It was because your hearts were hard that Moses wrote you this law,” Jesus replied.

Mark 10.7. ‘For this reason a man will leave his father and mother and be united to his wife, 8. and the two will become one flesh.’  So they are no longer two, but one flesh. 9. Therefore what God has joined together, let no one separate.”